Hearing loss does not stop at our ears, it has a huge impact on all aspects of our lives.

One of the many concerns regarding untreated hearing loss is social isolation. Often, social isolation in older adults begins when they are unable to communicate effectively due to hearing loss. It ends with depression and avoidance of social interactions and activities, accelerating other mental conditions such as dementia or Alzheimer’s Disease.

According to many recent studies, the effects of hearing loss are much more than most people realize. In 2011, the Johns Hopkins School of Medicine published a study discussing how those with a severe or a profound hearing loss may be 5 times more likely to develop dementia.

Another study done by the Lancet Commissions in 2015, found staggering statistics estimating that nearly 47 million people in the world were living with dementia. According to many experts this number could reach 66 million by 2030 and 131 million by 2050.

Dementia is a general term used to describe many symptoms of cognitive decline. While not a disease, dementia is a debilitating condition that is characterized by the progressive impairment of a minimum of two brain functions such as memory loss and judgement. Some of the symptoms include confusion, difficulty in problem solving and reduced social skills, which directly interfere with daily functioning.

Alzheimer’s is one of the most common forms of dementia. It is a progressive disorder that causes brain cells to degenerate and die, creating a continuous decline in social, thinking and behavioral skills. According to a study by the University of Washington researchers, people with Alzheimer’s are twice as likely to be hospitalized for things such as falls, than those without the condition.

At this time, there is no cure for dementia or Alzheimer’s however, in some cases, there are many treatment options that can help improve mental function and prolong the person’s quality of life. 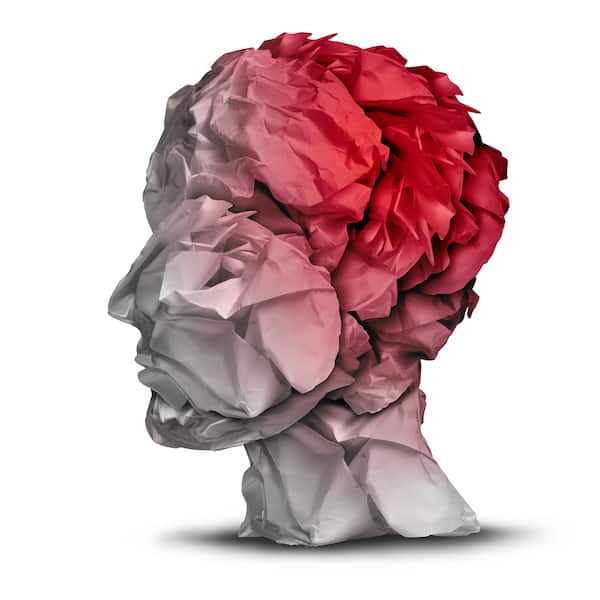 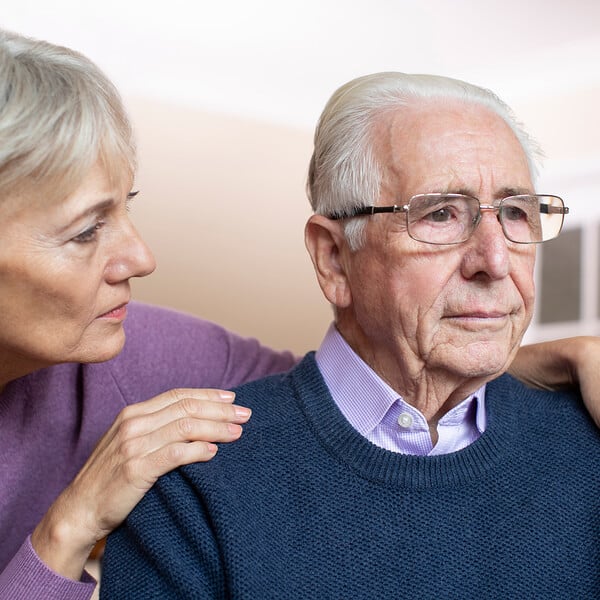 While the relation is still not fully understood, many recent studies have discovered that people who have difficulty hearing are at a much higher risk for developing dementia than those with normal hearing.

Some scientists believe that sound deprivation causes limited speech understanding which in turn affects brain function. The theory is that the brain needs to work extra in order to hear, which leaves less resources for other tasks such as problem solving and memory. The other school of thought focuses on the importance of social interactions. Limited social interaction may lead to social isolation and avoidance of conversations. Speech understanding then becomes more difficult, further isolating the person and increasing the risk of dementia.

It is well known that there are many factors that can contribute to the onset of dementia. These factors include high blood pressure, smoking, untreated hearing loss, social isolation, depression, diabetes and obesity.

Even though there is no cure for dementia, managing hearing loss, exercising, maintaining social interactions and treating conditions such as hypertension can in some cases prevent it or delay its onset. 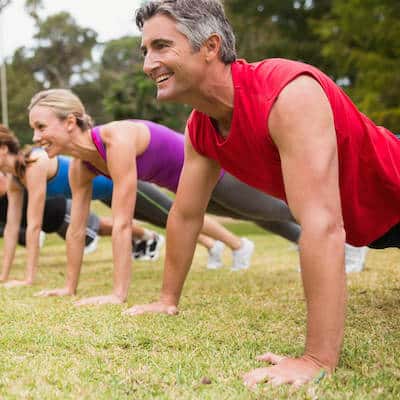 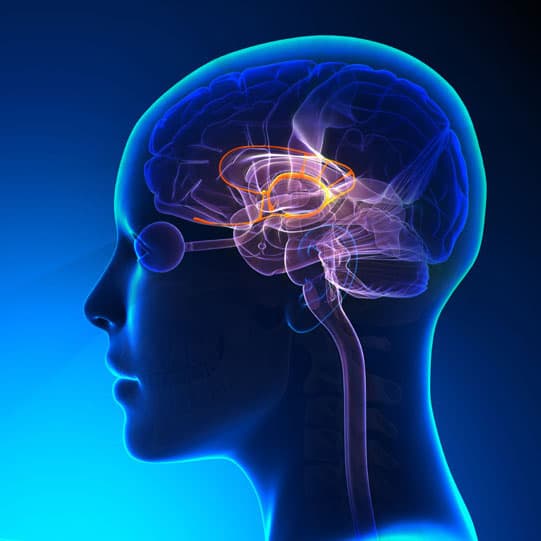 In many cases, hearing loss can also be prevented. It was estimated by the National Institutes on Deafness and Other Communication Disorders (NIDCD) that more than 40 million Americans have noise-induced hearing loss (NIHL), which is the most preventable type of hearing loss. Protecting your hearing by keeping sounds to a comfortable level and wearing hearing protection when necessary, can lower the risk of developing NIHL.